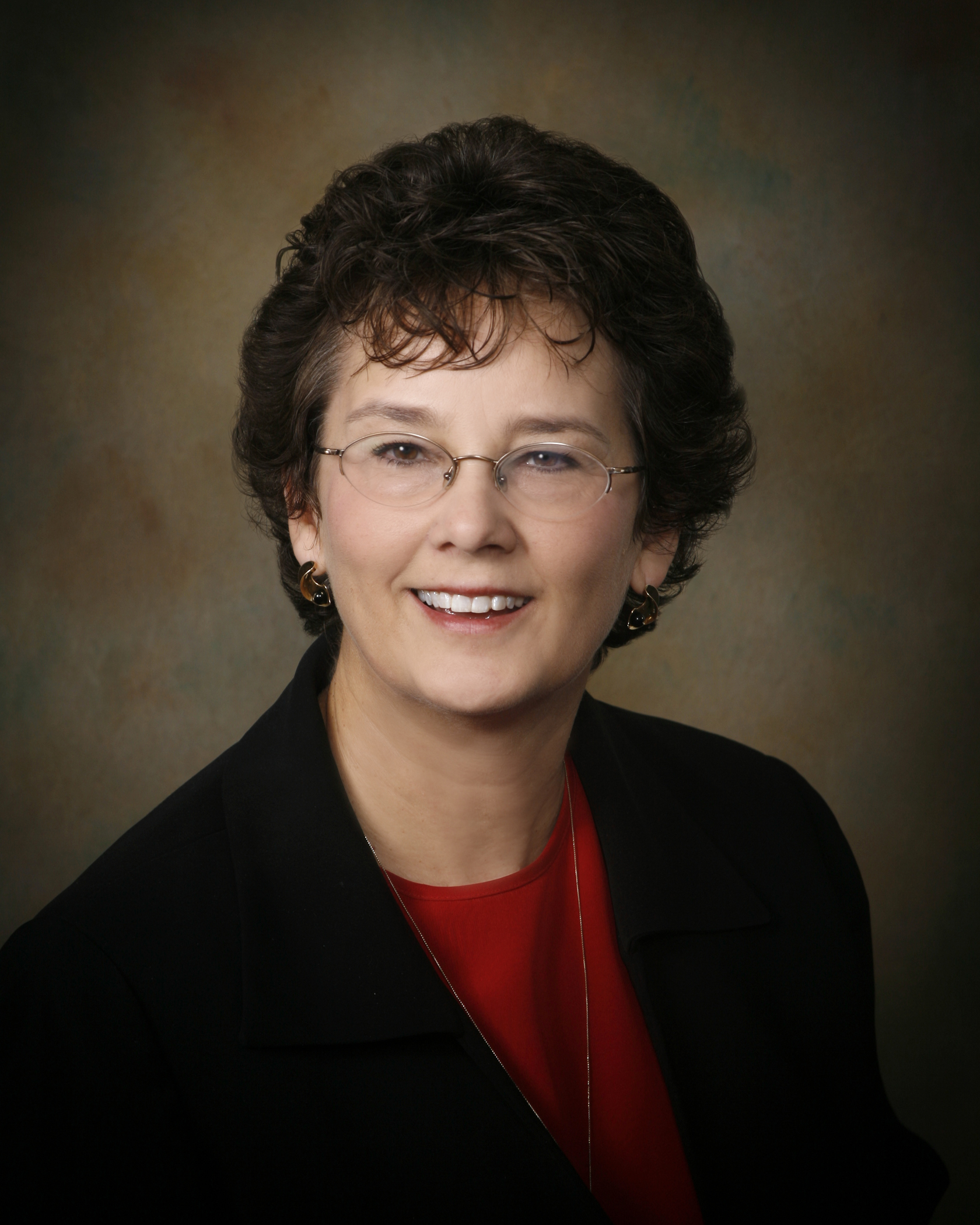 With an undergraduate degree from the University of Houston (1979) and medical degree from The University of Texas Medical Branch in Galveston, Texas (1983), Dr. Schrier completed her obstetrics and gynecology residency in 1987 at St. Joseph's Hospital in Phoenix, Arizona.

Eager to return to Texas, she entered private practice in Temple, later joining Scott and White Hospital and Clinic. There, she continued in group practice while joining the Texas A&M medical school staff, teaching students and residents.
After raising two daughters in the Temple area, Dr. Schrier enjoyed the return to private practice at Georgetown Women's Center from 2004 until October 2013. The move allowed her to build an ob/gyn practice while sharing important milestones of many families. A bonus of her career, she and her husband love calling the Georgetown area home where they enjoy riding their horses and gardening.

American Board of Obstetrics and Gynecology

Dr. Schrier is a member of the following professional organizations: